Yet another fine week of the PB&J. Maybe this upcoming week I’ll toast the bread? I have little to say on last weeks macro-ing. I pretty much just stepped out the front door and snapped a photo of a dandelion. I did use a technique I have not done in awhile called HDR.  Without more delay,,, last weeks photos: 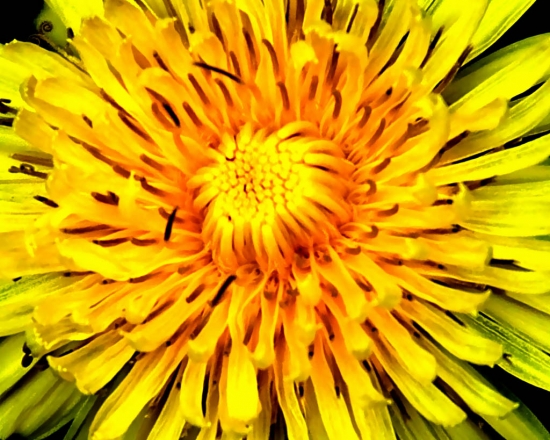 Photo by Me: “True Color of Dandelion” 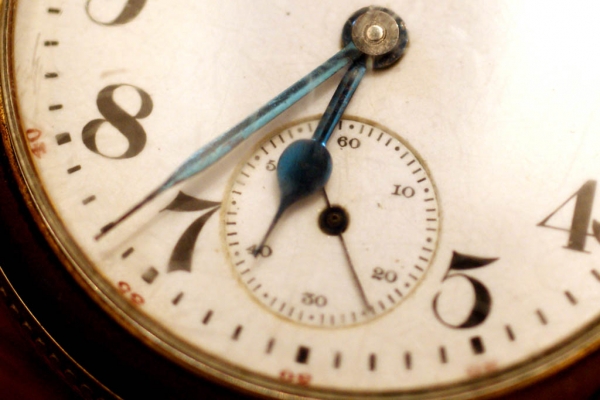 Photo By: Christopher D. Bennett. Go check out his website www.photography139.com for many other good photos.

With a pounding headache and no trace of caffeine in site I called over Chris to watch me fumble with the button and push it. I then proceeded to rip the wiring from the speakers and turn down the monitor. Squinting I noticed it said:

Symmetry and Patterns might seem hard to do, but remember this is left up to interpretation and could mean the lack of.  Symmetry and patterns happen in both natural and especially man-made environments. We live in an industrial society, even if we live on a farm look anywhere and you will see them. An eye-catching composition could be where the symmetry or patterns are broken in some way like a crack. GOOGLED. I suspect with little effort anybody could find some symmetry and or patterns after all we constantly do something daily which is by definition a pattern.

So for next week and since I’m going all fancy and toasting the bread I’m just going to email people and ask for submissions. I have had many interested but several seem to forget.

Easily Molded Into Anything